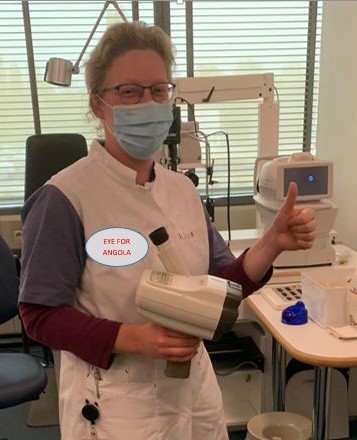 2020 is over and 2021 has begun. Would it be possible to go to Angola for a longer period of time this year? I hope so, but I know that everything is in God’s hands. In the meantime, a few months have passed and preparations for departure to Angola are continuing. I am learning Portuguese and I have even found an Angolan woman to practice speaking Portuguese with. Fortunately, I can also be of significance for ophthalmological care in Angola from the Netherlands. Lately I have been able to get a lot of second hand ophthalmic equipment for free or at little cost. The Zienderogen foundation has donated me a.o. an autorefractor meter (to measure the harvest strength) and 2 lens meters and a large stock of glasses. The Zeis companygave me 2 IOL-masters (with which the lens can be measured before the cataract operation). And the Medic foundation from Apeldoorn also had a.o. lens meters and an autorefractor meter. And that’s not all, in the picture I was also given a Retinomax (a very handy device to measure the refraction). Before it goes to Angola it needs to be checked. And the Medic foundation also wants to contribute to the packing. All in all, it will be a large shipment to Angola! I am impressed by all these ‘miracles’! Organising all this is not so easy and requires a lot of patience and much more time than I had thought. You will understand that transport to Angola is quite expensive and therefore donations are always welcome! Thank you for any support! 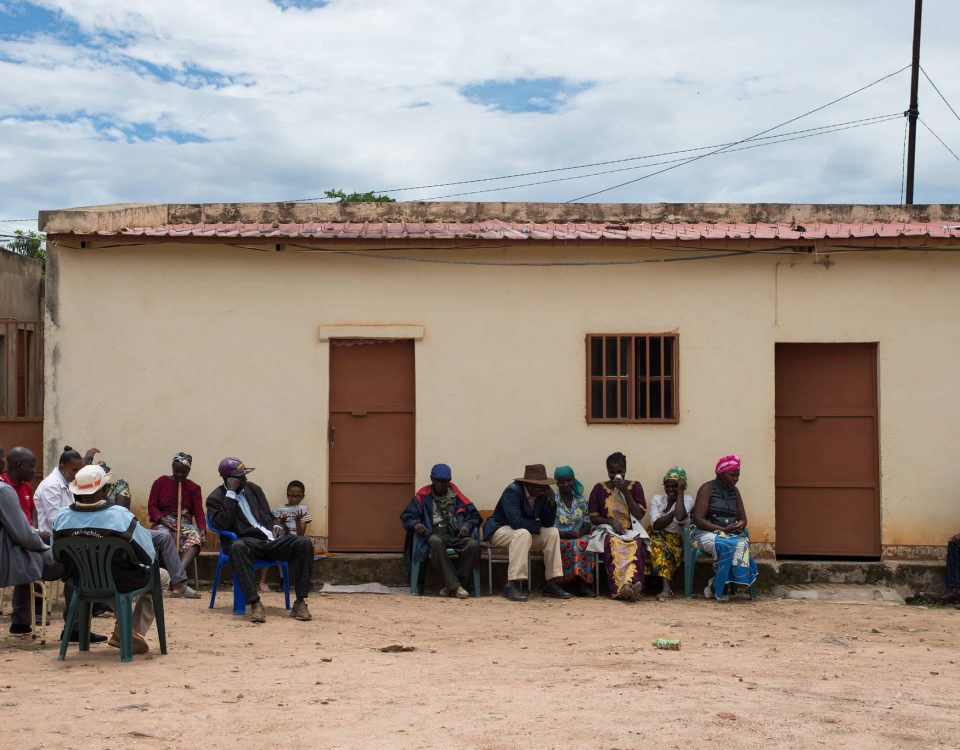