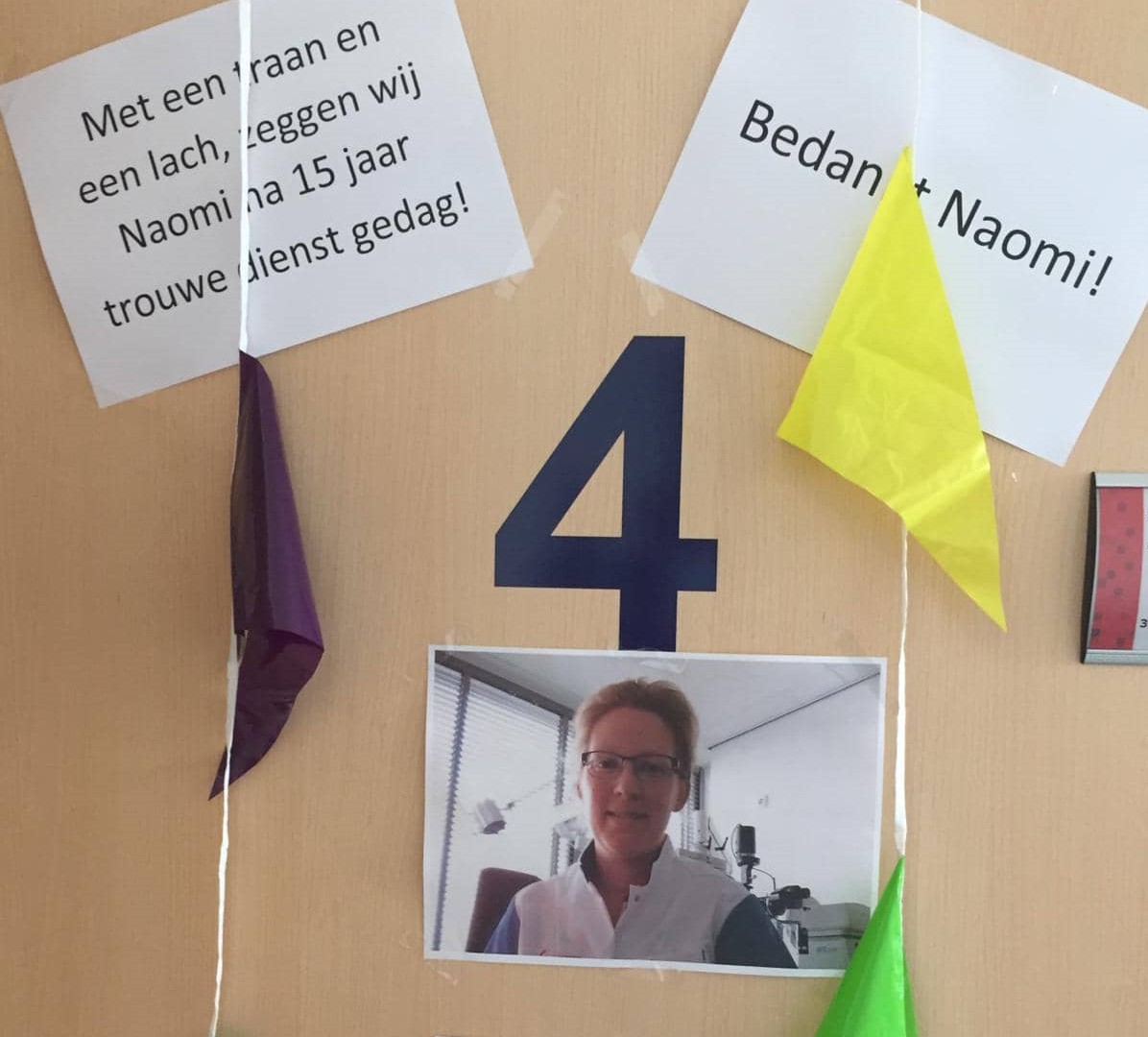 A lot has happened recently. I stopped working to further prepare for my departure to Angola. Arvore da Vida Foundation can take care of my visa. I will be involved in the construction of the center of Petra and Sousa. There will also be a piece of ophthalmology in there. Under projects I have added several things, projects that I have been working on lately.

You can read about the container that left for Angola. About Arston (optician) who is helping me. And about João Da Costa who feels called to continue Dr. Steve's mission and give people back the light in their eyes!

In the last few months I have been able to visit many friends in the Netherlands, Germany and also France. It was nice that I could tell about my mission and that there was a lot of attention for it and that I also noticed that they support me. We are now working on the last documents for the visa. I have a ticket to leave for Angola on December 9. So I will be in Angola by Christmas! And if you really want to keep up to date with my experiences, sign up for the newsletter of course!
Naomi

Dear friends,
2020 is over and 2021 has begun. Would it be possible to go to Angola for a longer period of time this year? I hope so, but I know that everything is in God’s hands. In the meantime, a few months have passed and preparations for departure to Angola are continuing. I am learning Portuguese and I have even found an Angolan woman to practice speaking Portuguese with. Fortunately, I can also be of significance for ophthalmological care in Angola from the Netherlands. Lately I have been able to get a lot of second hand ophthalmic equipment for free or at little cost. The Zienderogen foundation has donated me a.o. an autorefractor meter (to measure the harvest strength) and 2 lens meters and a large stock of glasses. The Zeis companygave me 2 IOL-masters (with which the lens can be measured before the cataract operation). And the Medic foundation from Apeldoorn also had a.o. lens meters and an autorefractor meter. And that’s not all, in the picture I was also given a Retinomax (a very handy device to measure the refraction). Before it goes to Angola it needs to be checked. And the Medic foundation also wants to contribute to the packing. All in all, it will be a large shipment to Angola! I am impressed by all these ‘miracles’! Organising all this is not so easy and requires a lot of patience and much more time than I had thought. You will understand that transport to Angola is quite expensive and therefore donations are always welcome! Thank you for any support!
With warm greetings,
Naomi

YES, Finally the time has come, the site is online! Unfortunately, the page SOLE is not filled yet. SOLE is the organization for organizing ophthalmic care in Angola. What’s the situation now?! That is why I am now learning Portuguese (the language in Angola) and I am still waiting for a response from the SOLE foundation, to continue the preparations such as applying for a visa, arranging insurance etc. etc… However, as it looks now, it is not possible to enter Angola. And when it will be possible is very uncertain.
Fortunately, I can organize transport from the Netherlands. Often I am offered equipment! And that is what I do (see also the Projects page). Donations to make this possible are always welcome! In the picture is doctor Steve, who is very happy with this device (autorefractor meter; eye strength meter), which arrived with the first transport. I received a large box of Portuguese gospel literature, including very nice children’s calendars. I am very happy with that! We are going to send it to Angola. Even though I am in the Netherlands, I can still contribute! There is nothing better than to be able to pass on the gospel message to people!
Many already receive my newsletter via e-mail (in that case you need need to subscribe again). Do you also want to receive it? Subscribe through e-mail!
Naomi